Evidence of lesbianism in history is very sketchy. Not to say it didn’t exist but that it 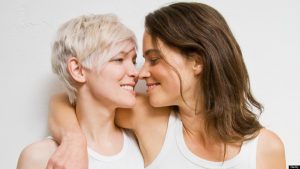 was largely ignored. Men were, traditionally, the keepers of literature and women were seen as either the property of men or objects of sexual desire. What they chose to do amongst themselves was considered to be irrelevant and too far beneath men for them to take any notice. Therefore, examples are few and far between.

It was popular opinion that women were more affectionate towards each other anyway, and this probably helped to obscure lesbianism through the years. It is also possible that women are more drawn to pair bonding with smaller social networks. Without the need for the larger subculture that accompanies gay men, lesbianism has remained behind closed doors for a long time.

The earliest recorded legal reference to lesbianism was in the French laws of 1720 stating that a woman ‘shall lose her member on two offences, and the third offence must be burned.’ It is unclear as to how a woman can ‘lose her member’ but without any literal examples, it is impossible to tell whether this happened or not. 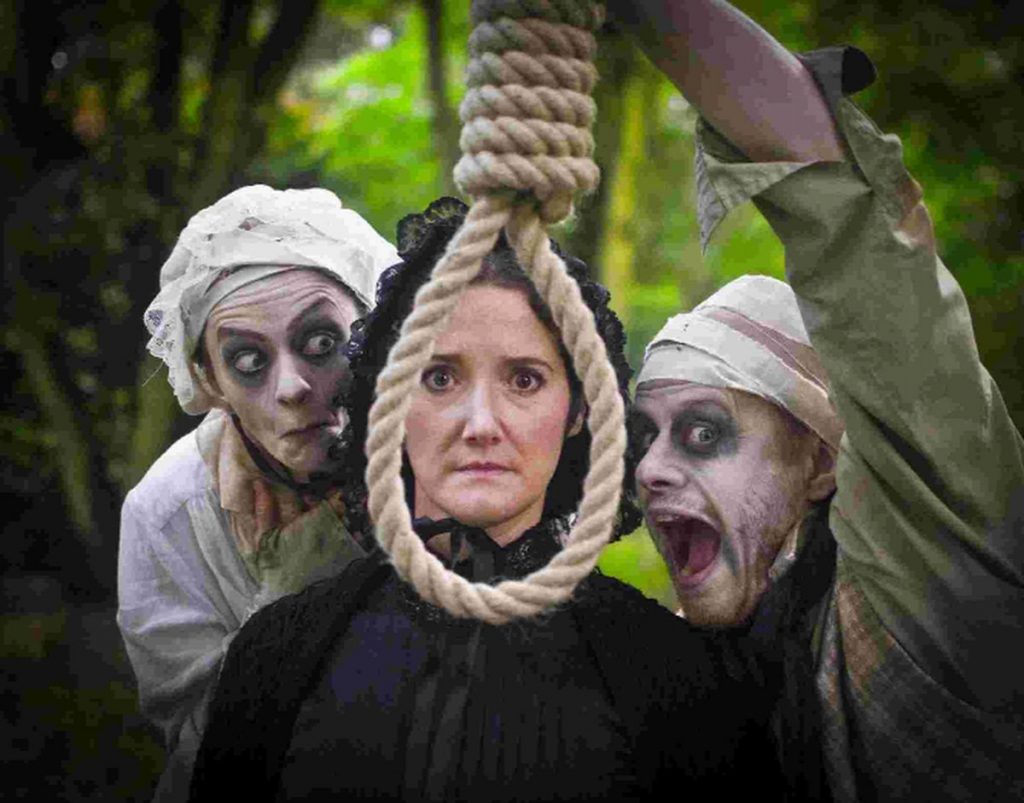 There are a few examples throughout history of women being condemned to death for loving other women but this was not widespread, or it went unrecorded. During the American Civil War, it is believed that over 400 women disguised themselves as men to fight for their country. Their deception was only exposed to death.

Especially since Victorian times, there is much more recorded evidence of the secret life of lesbians. With the advent of freak shows and traveling circuses, several women throughout history have made their name by dressing as men.

However, this also occurred a great deal in everyday life with many men being discovered as women only on the event of their death. It was reported that even the wife and adopted children of the ‘husband’ were not aware of the sexual differences.

Ma Rainey is a well-known figure in entertainment circles and was said to be bi-sexual. She took a young Bessie Smith under her wing in 1912, and they sang the blues together. Bessie Smith made a very successful career for herself singing blues.

Although still not widely accepted outside of their social circle, gay and lesbian relationships were coming more and more into the open by the 1920’s. Infamous lesbian Eva Kotchever, alias Eve Addams, opened a tea room with a sign over the door which read ‘Men are admitted but not welcome.’ Notorious for the decadent manner of business carried on at the tea rooms; police conducted a raid in 1926. Kotchever was charged with writing an obscene collection of short stories called sexy lesbians Love.

Thankfully, these days a person is not defined by their sexuality, except by the ignorant minorities. Lesbianism is more widely accepted, and women now have the same rights as a man to live the life they want without prejudice.